We deeply regret the death of the friend “Jock Ross” whom we were fortunate to personally meet in Gran Canaria when he first came to Parra Negra with a group of people who we later became friends with such as Mark Willians, Cris Turner, Debbie Nieven and others. They were very interesting moments and we always remember how he interpreted the quality of the pigeons with the naked eye with a simple glance into the pigeon’s eye, he knew perfectly well there was.
Later in Blackpool we had several opportunities to toast with good beers. What made him such an attractive and inspiring personality was his ability to combine firmness of principle with friendliness and humor in form and manner. We will always miss him very much. 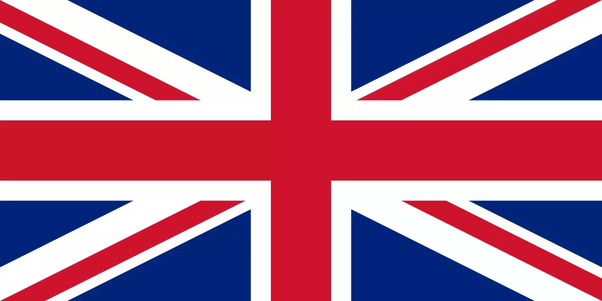