As many of you know, the Canary Islands have been under alert due to extreme weather conditions in the last month, which has led to a series of delays and cancellations of races.

The final date is near and there are still races to be done, but unfortunately the weather does not go with us.

After thinking it over, we believe that the best, both for the pigeons and for entertainment is: 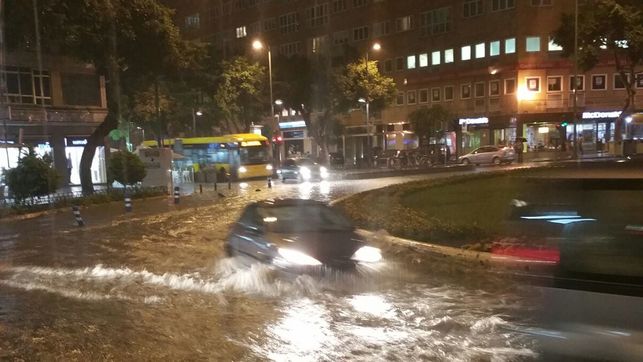 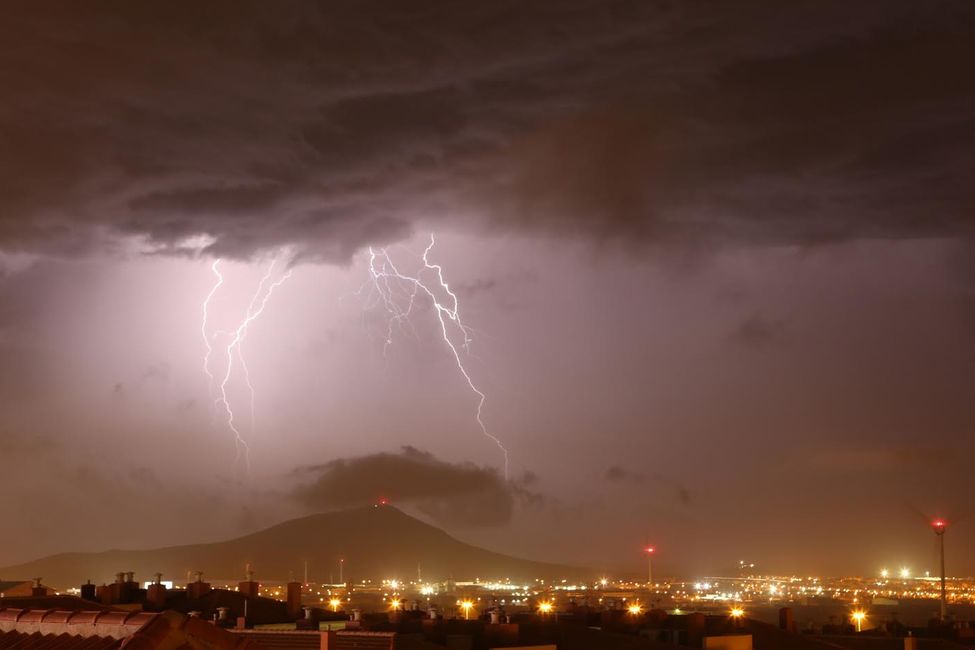 The Prize Money for both HOTSPOT will be like that: