At the edge of the Atlantic Ocean and at the gates of the Sahara, the region of Laâyoune-Sakia El Hamra, also known as «the region of the sands», possesses the perfect combination between beach sand and desert sand and its welcomes visitors with a naturally splendid and varied setting.

This region is mostly located in southern Morocco. It is bounded on the south by the Eddakhla-Oued Eddahab region, on the north by the Guelmim-Oued Noun region, on the east by Mauritania and on the west by the Atlantic Ocean.

This region is a good example of the regional development, benefiting not only from an administrative favor and tax concessions granted to entrepreneurs and investors, but also this city began to change its urban image, based on population growth and Its new port. 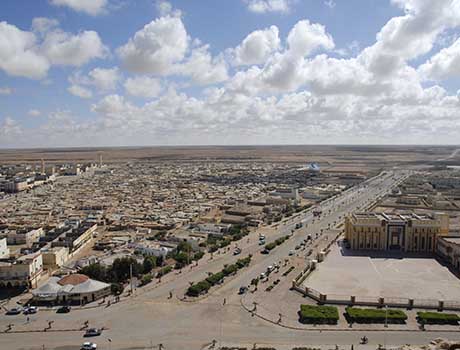 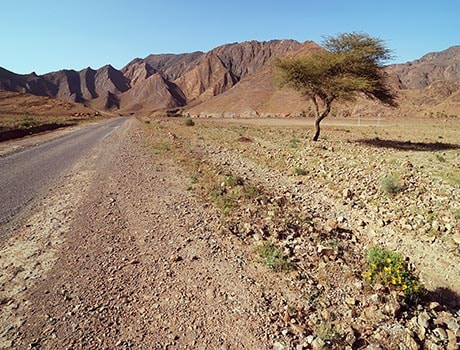 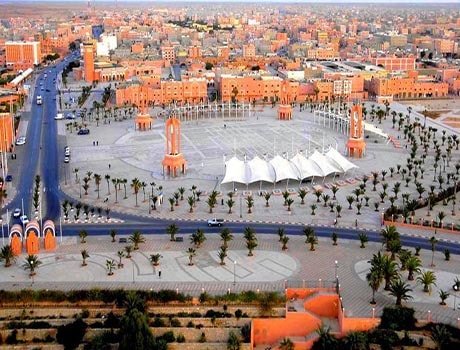 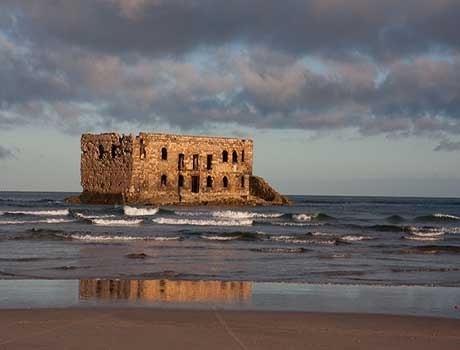