The Region of Tangier-Tetouan is known for its strategic geographical location and is considered as a Jet-Set destination.

It is one of the most frequented bathing regions of the kingdom, with an area of ​​11 570 km² that covers 1.6% of the total surface of ​​the country with a population of 2.5 million inhabitants.

It is located at the north-western tip of Morocco, in the Rif mountain range, only 14 kilometers from the European continent.

The area is bathed by the Mediterranean Sea to the east and the Atlantic Ocean to the west. It is bordered to the south by the regions of Rabat-Sale-Kenitra and Fes-Meknes and to the east by the region of the oriental.

The Tangier-Tetouan region is at the top of the recipient regions of Foreign Direct Investment in Morocco after Casablanca. 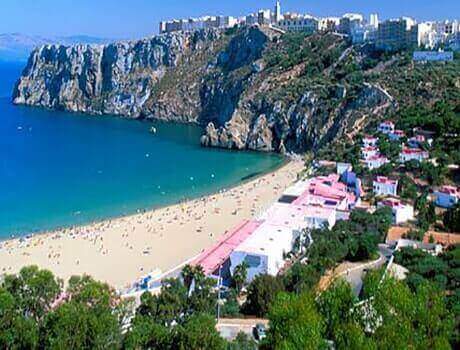 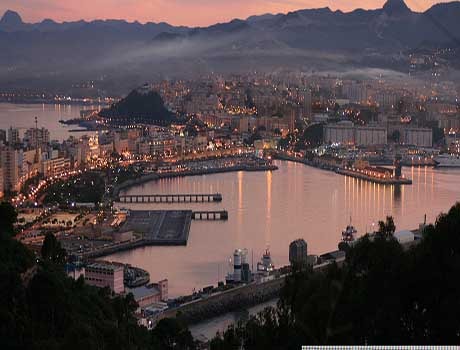 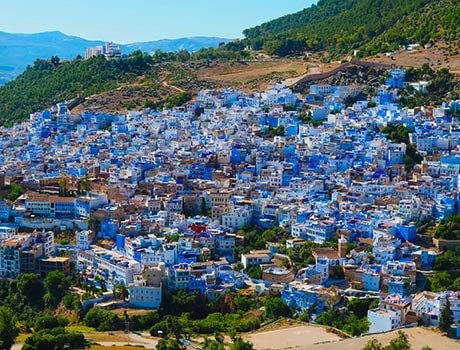 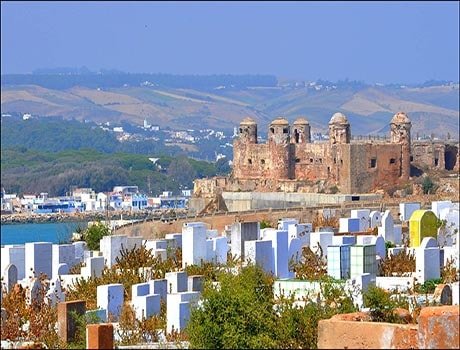 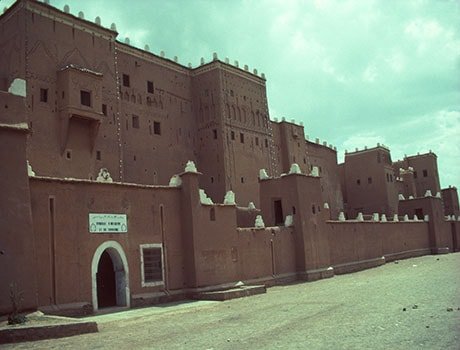 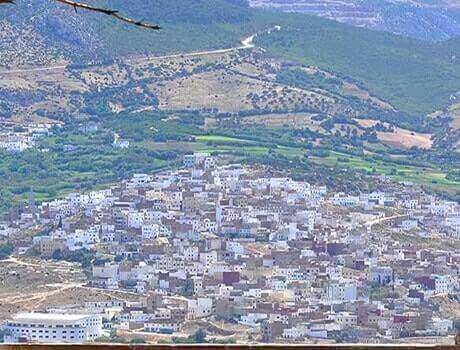